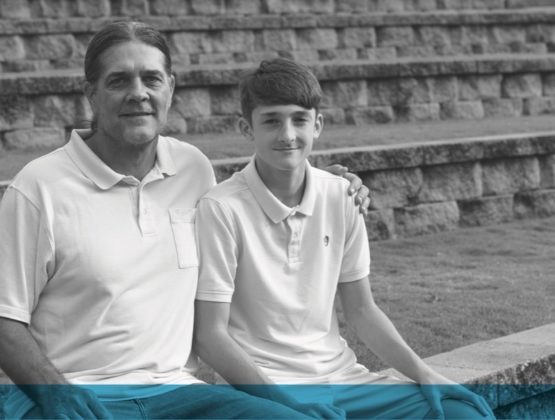 A Greer native, Scott Thomason joined the Navy and served for six years. He is a baseball fanatic who played semi-pro ball and has infused his 13-year- old son Daniel with a love of baseball. Though Scott never thought he would enjoy anything more than playing baseball, his favorite thing to do is coach his son’s baseball team.

Scott dreams of owning his own home, however, tight finances have forced him and Daniel to live in a converted garage which is basically a studio apartment with a divider. It’s cramped, there is little privacy, and as Scott says, “Daniel needs his own room.”

As part of the Habitat program, Scott will work alongside, volunteers and Habitat donors to build that room for Daniel. Scott beams with pride when he thinks about it, because it is important to him to have something to leave for Daniel as an inheritance. And because Scott has worked hard on his finances to ensure he will be able to pay the monthly mortgage.

Scott firmly believes, “You never know what you can accomplish if you don’t try.” And because of this belief, he will accomplish his dream of owning a yard to play catch in with his son.